This helpful information is brought to you by Shawn McNeal. Keep her in mind for all your real estate needs. Call Shawn McNeal at 360 929-6650. 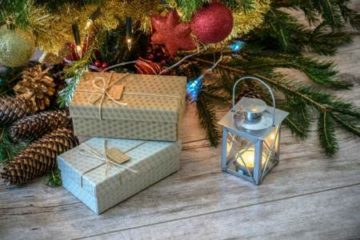 When it comes to making the most out of the holiday season, Island County residents let nothing stand in their way! Check out these Island County Christmas events and activities when you’re adding fun things to do to your holiday calendar. The Nutcracker The Whidbey Island Dance Theater is putting on a performance of The … Continued 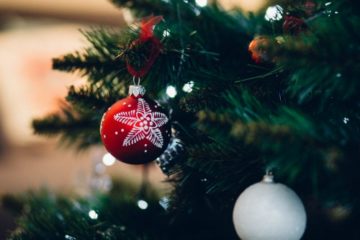 According to the U.S. Consumer Product Safety Commission, more than 8,700 people end up in the emergency room with holiday-related injuries every year. There are 400 Christmas tree fires that cause 20 deaths, 70 injuries, and $15 million in property damage and loss, with an additional 10,000 fires each year related to candles. With a … Continued 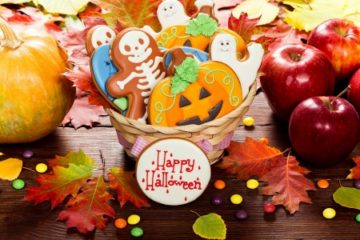 It’s the time of year when spooky vibes are in the air and scares are everywhere on Whidbey Island! There are haunted houses, trick-or-treat trails, concerts, pumpkin patches, hay rides, and more! Check out these Halloween Events on Whidbey Island for 2018. Creepy Concert & Carnival South Whidbey Schools Performing Arts Boosters are sponsoring a … Continued 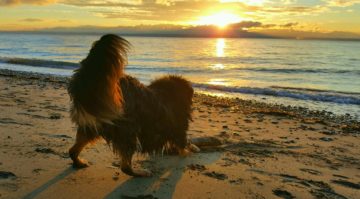 Whidbey Island is a wonderful vacation destination, but we wouldn’t be surprised if you decided it was the perfect place to call home. People often come for a visit and decide to make it their home or second home. Whidbey Island is a great place to consider for retirement. Let’s take a closer look at … Continued 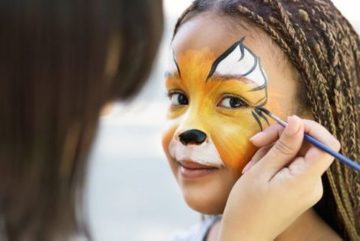 Looking for something fun to do as the seasons change? Seattle and nearby areas have plenty of offering that include everything from hay rides to classical music concerts. Plan a fun and exciting adventure that is suited for all the beauty that comes with Autumn days and nights. Festivals & Events Occidental Park, also called … Continued 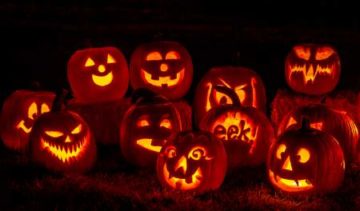 Seattle is one of the best places to spend the Halloween, not only because the people are lively and the weather favorable around the October, but also the wide range of events and other offerings. There’s trick-or-treating for kids and fun-filled community fairs to spooky adult haunted houses and everything in between. If you happen … Continued 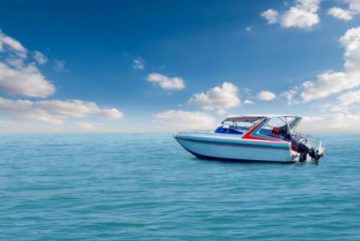 There are some places – towns, cities, and communities – where it’s nearly impossible to find anything to do for fun. Oak Harbor, Washington is not one of those places! Unlike the sleepy small towns that roll up the streets at dark, Oak Harbor is known for its recreational opportunities. We’re talking about fishing, boating, … Continued 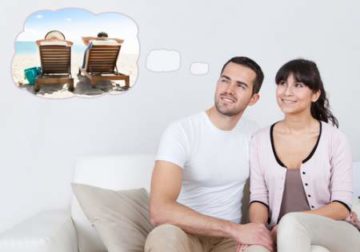 l Five percent of U.S. households experience an attempted or completed burglary each year — that’s one out of every 20. l 13,000 burglaries occur in the U.S. every day, about one every 15 seconds. l Two-thirds of all burglaries in the U.S. are perpetrated at residential households. l The average burglary takes seven minutes … Continued

Memorial Day in 2017 is on Monday, the 29th of May (5/29/2017). In the United States, Memorial Day is always celebrated on the last Monday of May. Memorial day is a time to remember and honor the people who died while serving the country as a military. Here in Coupeville WA, it’s an annual Memorial … Continued

It’s a great feeling to live on Whidbey Island, from the marine island climate, the stunning culture and community, the beautiful beaches and scenery, and so much more, but if there is one down side that is having to wait in ferry lines trying to leave or get back onto the island. Whether you’re sailing … Continued