Buyers take advantage of our free home search tool to find properties that match your needs and be sure to sign up for alerts to be notified as soon as matching property becomes available.

Sellers interested in selling their home can take advantage of our free home valuation tool to get an idea of their homes worth.

Give us a call at Shawn McNeal ReMax Eastside Brokers to answer all your questions about listing your home. 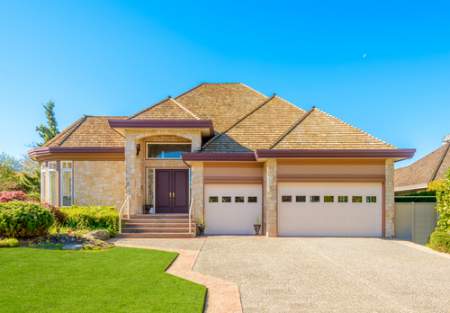 Guide to the Home Buying Process
Back To Top 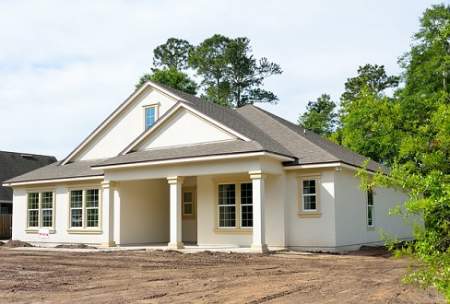 What Happens When You Buy New Construction?
Back To Top 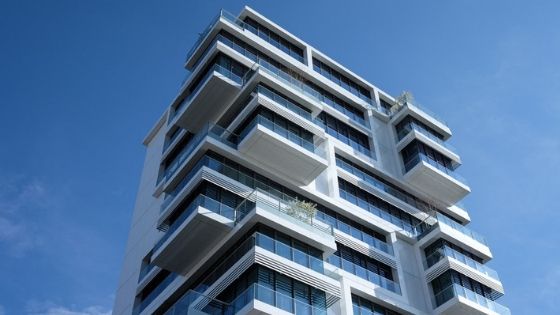 The average days on the market for condominiums during March 2019 in Island County is 92, this is an increase from 65 days compared to March of 2018.

All Condominiums for Sale in Seattle WA
Back To Top

The year to date average of pending sales is 431 ending March 2019, a decrease from 505 compared to this time last year. 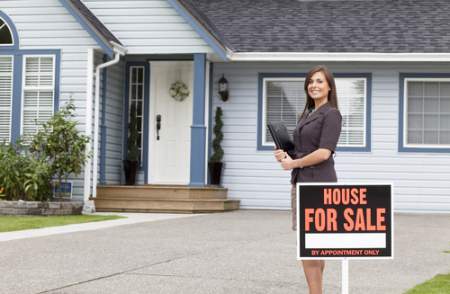 Average days on the market for all pending sales during March 2019 was 56 days, an increase from 48 compared to this time last year.

The year to date average of closed sales is 278, down from 371 compared to this time last year. 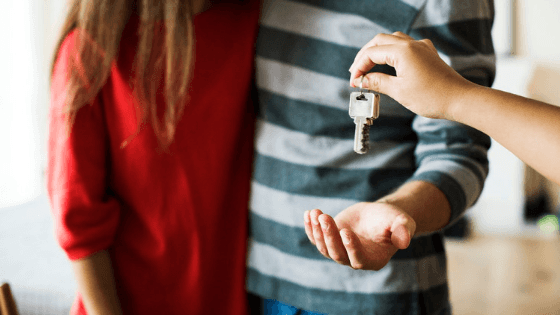 Closing Costs to Buyers
Back To Top

What Does This Mean For Buyers

For buyers in the Island County real estate market, they can expect a mixed bag of prices depending on the preferred area code of the buyer.

Buyers should be aware as the spring buying season begins, there will be more competition for homes, and they may see prices increase in all area codes.

Buyers should have their financing in place, their wants and needs list
ready, and be prepared to act when they find a perfect property.

Shawn McNeal Eastside Brokers can help you find your perfect home and craft a competitive offer to get you the best home at the best price possible.

6 Steps to Buying a Home Guide
Back To Top

What Does This Mean For Sellers

For sellers in the Island County real estate market, they can expect to see home values and list prices increase in some areas.

The spring buying season has begun and it is important to get your home on the market as quick as possible.

Take advantage of our free home valuation tool to get an idea of your home’s worth. Then give us a call and we will answer all of your questions about the Island County real estate market.

Marketing your home correctly and creating a great first impression on buyers will get your home sold quickly.

Give us a call at Shawn McNeal Eastside Brokers today and we’ll get started on listing to your home to qualified buyers.

Here are the most recent condominiums added to the database for Island County. All condos are priced at $273,133 or less. 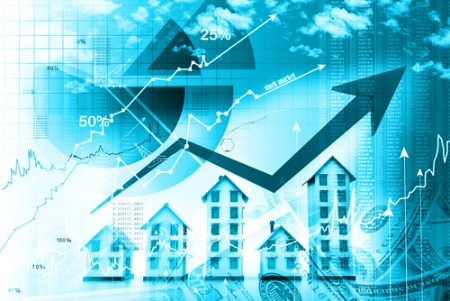 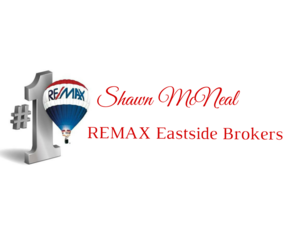